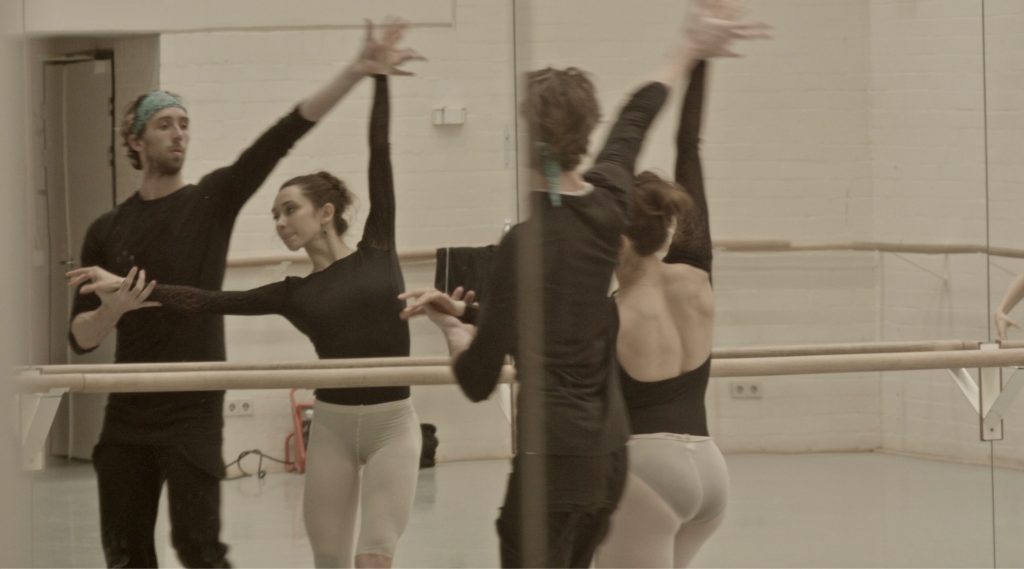 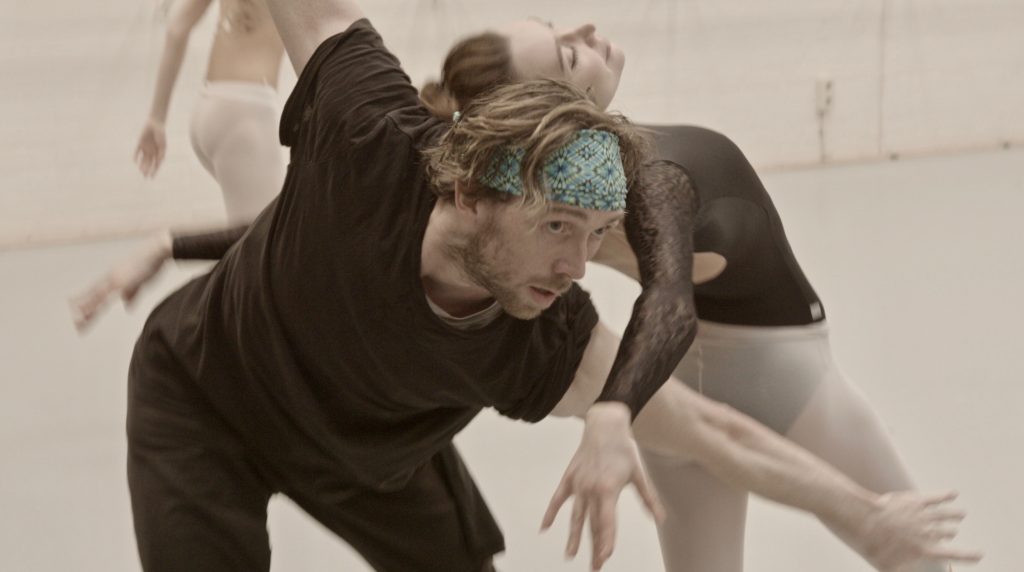 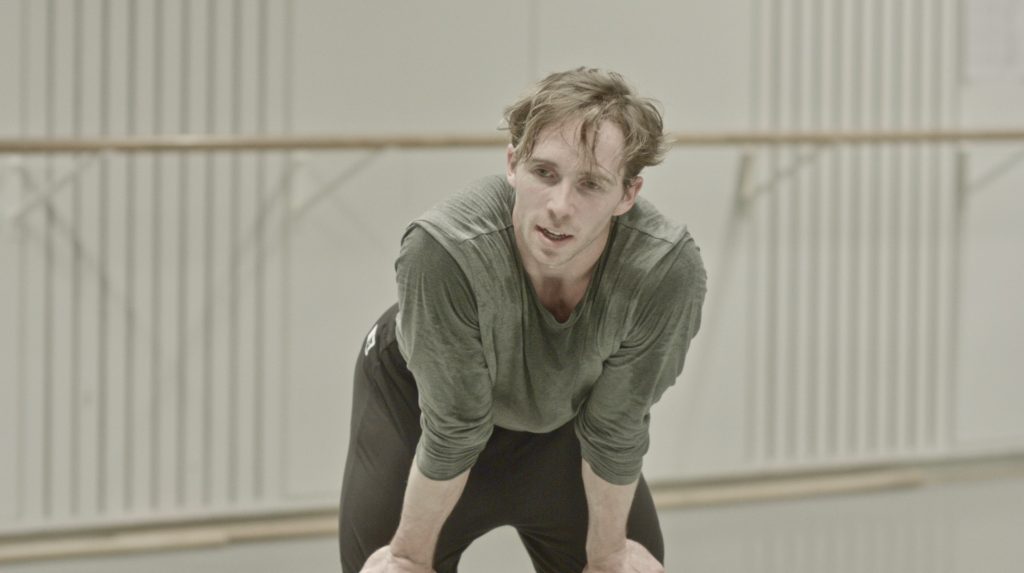 Principal Dansuer is a feature length film made up of two parts.

The first is a two year documentary following James Stout, a principal dancer with the Dutch National Ballet. The second is a carefully sculpted film focused directly on James for the duration of a single performance.

Shooting will take place predominantly in Amsterdam, as well as at James’ family home and the school at which he first studied in Vancouver.

James recognises that this will not last forever, and at 32 years old he is able to view the end of his career as a dancer. Many will hold on far past their prime, or push themselves so hard that injuries force them out, but James has a different approach. He is, of course not without without fear and trepidation; but he also carries a level and resolute head. He is studying business, an idea that the ballet support, but his peers sometimes find it difficult to understand. How can ballet not consume you?

Ballet does however consume him. He has spent the majority of his life isolated from his family, thousands of miles away, because of his love for dance. Everyday he takes a one hour ballet class to begin with. This is followed by rehearsals for a number of upcoming performances, and then he takes to the stage in the evening. With gym and physiotherapy sessions filling any spare time. It is vital to maintain his core strength and manage long term damage to his body.

The question is ever present. What will happen when he can no longer dance? 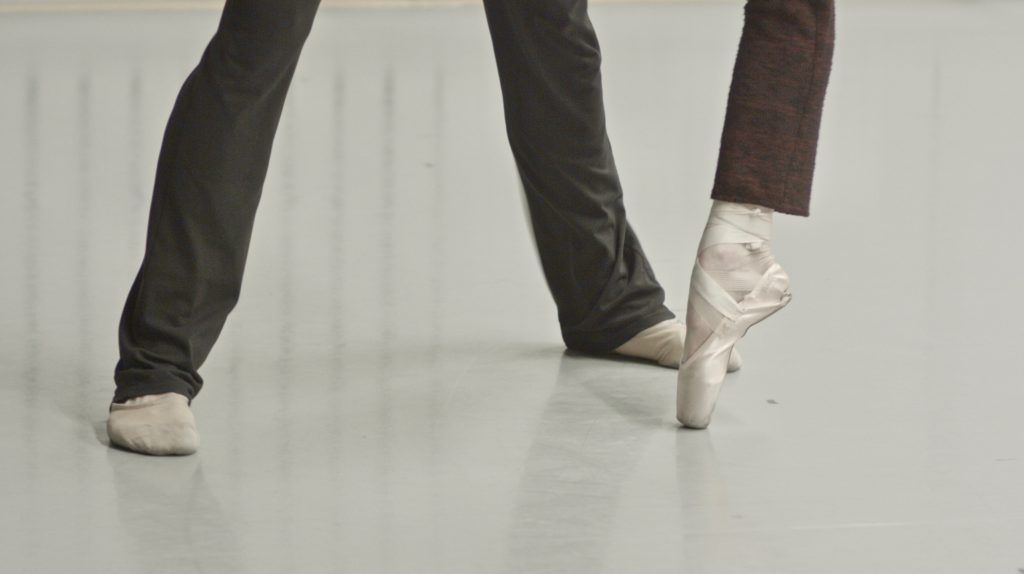