Who Is James Payton? 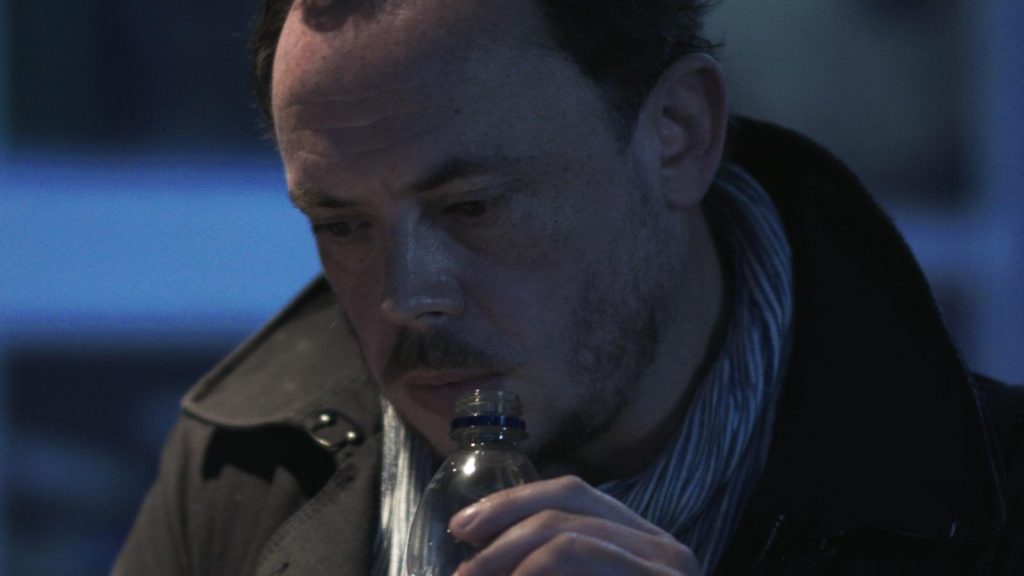 A documentary following the actor James Payton through a year of his life. Recognised for playing Frank Longbottom in Harry Potter and Hitler in Captain America, James is invited to numerous conventions and is also cast as Tony Blair in Nick Moran’s Creation Stories. A film that deals with the notions of fame, success and loneliness. 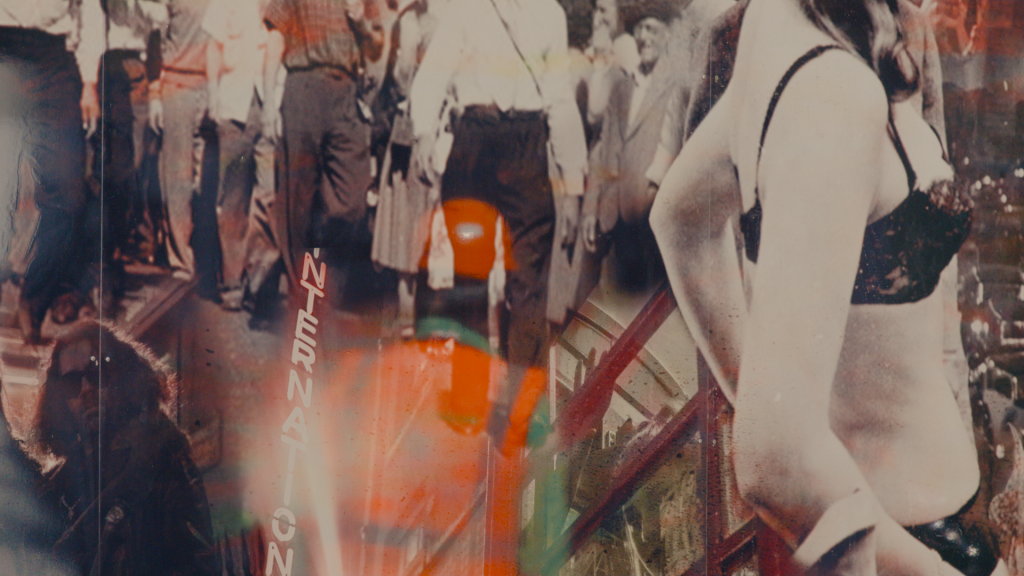 In this documentary, director Oliver Guy-Watkins reflects on his 20-year love affair with London by asking how the rapid pace of redevelopment is affecting the creatives and communities that are the city’s backbone. Featuring interviews with 40 contributors including Rhoda Dakar, Becky Tong, Kojey Radical, Liv Little, Jamz Supernova, Pallas Citreon and Frank Turner. 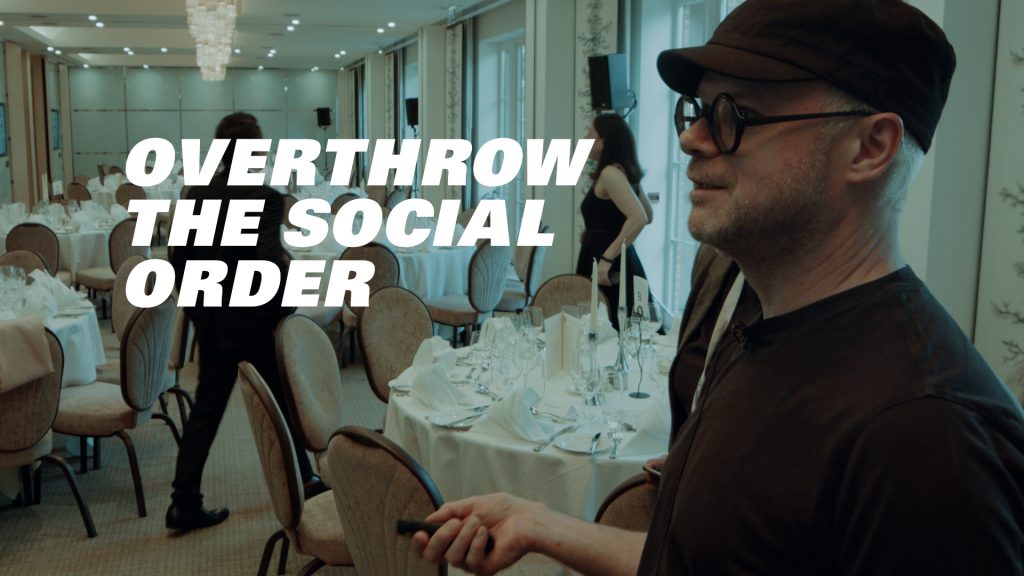 A documentary following artist Martin Firrell as he marks the 50th anniversary of the Sexual Offences Act in the UK, which legalised homosexual sex in the UK. Firrell asks a number of organisations to question their gender representation which culminates in a public artwork across England.

A documentary following Nicole & Chris as they embark on a project to set up their own LARP (Live Action Role Play) site and stage games they have written themselves. An investigation into the dedication, community and artistry it takes to turn a past time into a lifestyle.

A performance film and documentary looking at the career of James Stout, a Principal Dansuer with the Dutch National Ballet. The collaborative performance film will be exhibited in Amsterdam and Vancouver in 2021/22 with the documentary continuing to shoot until 2024/25. A film about the balance of performing at the peak of your abilities whilst recognising that your craft is time limited.